INCOTERMS Selection Factors and Its Effect on Export Performance

The International Commercial Terms (Incoterms), introduced and governed by International Chamber of Commerce (ICC) are standard trade terms used in international and domestic sales contract. The latest version, INCOTERMS 2010 states the obligations and responsibilities of importers and exporters regarding transport costs and risks as well as the responsibilities for insurance and customs formalities. This paper seeks to examine the factors that influences the choice of Incoterms among Malaysian manufacturers and its effect on export performance. Data was collected using survey methods and then analysed using two main types of analyses: univariate (descriptive) and inferential (bivariate and multivariate). A total of 335 questionnaires were distributed to manufacturers in Malaysia using a sampling framework from the Federation of Malaysian Manufacturers (FMM). Of the 335 questionnaires distributed, 60 were returned yielding a response rate of 17.9%. Findings indicate that indicate that there is a significant relationship between selection factors and export performance. The main contribution of this study is towards narrowing the gap in knowledge regarding Incoterms as past research indicated that it is still relatively unknown and should highlight Incoterms selection and its effect on export performance, among others 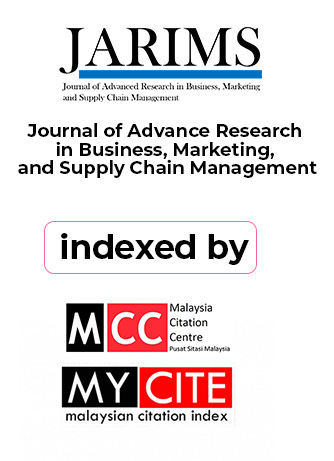